Within our wartime collection, visitors can view several key artefacts, such as the Royal British Legion’s First World War Remembrance Book, which contains images and information about the men with Bangor connections who died.

All of these men are also listed on the war memorial in Ward Park.

In addition to this, we also possess an invaluable collection regarding Rear Admiral The Honourable Edward Barry Stewart Bingham VC, OBE, who served in the Royal Navy during the First World War. He was later awarded the Victoria Cross for his actions in engaging the German fleet during the Battle of Jutland. 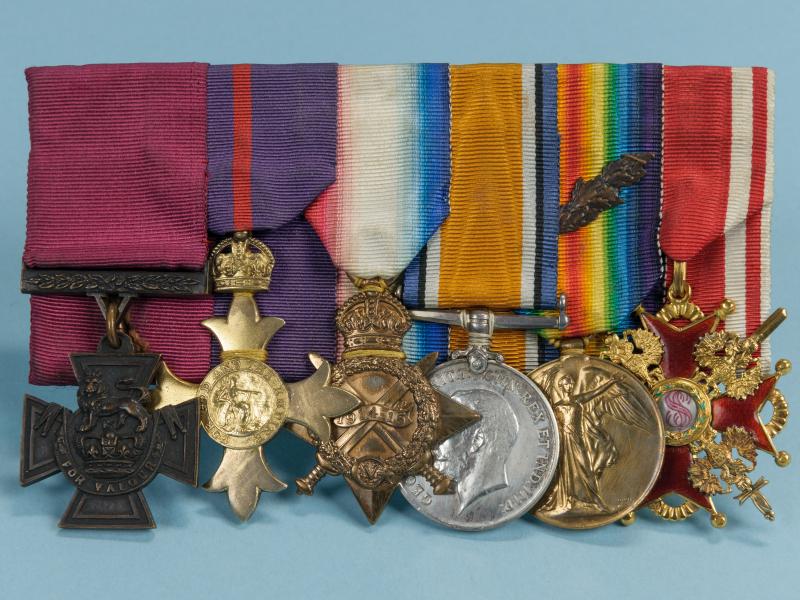 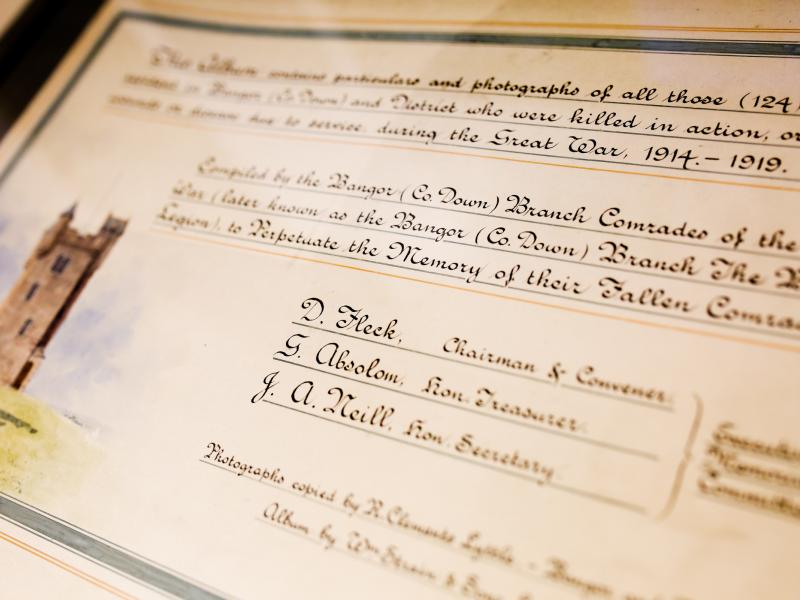 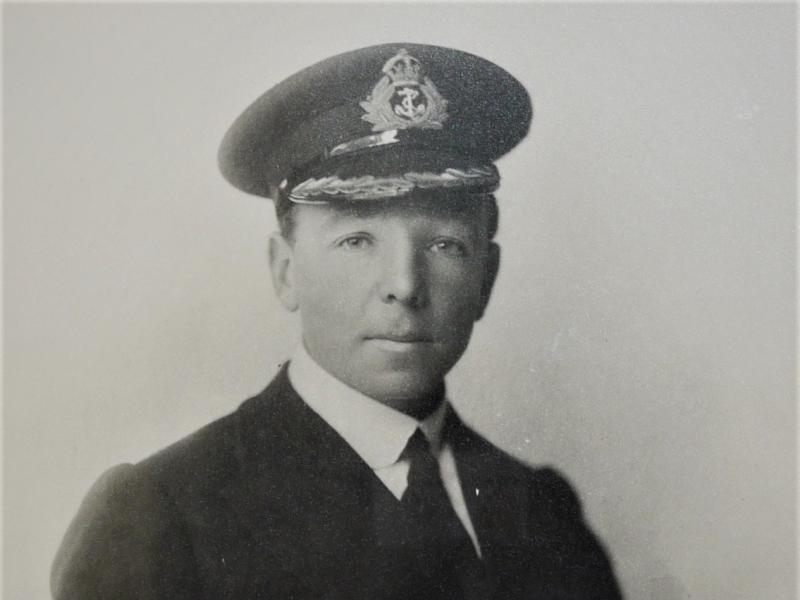 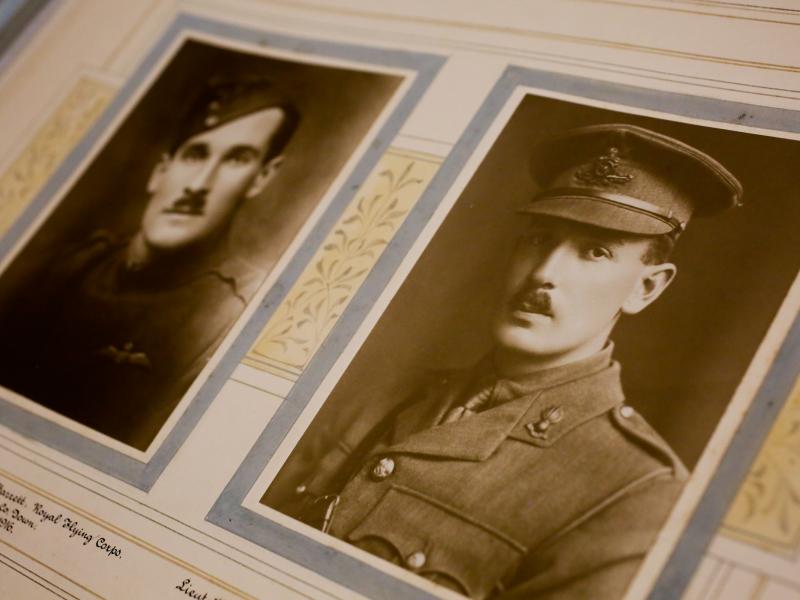