Famed for its learning and austere rule, the ancient Abbey of Bangor was founded in 558AD by Comgall and considered one of the most important monasteries in early Europe.

Comgall taught many men, most famously Saints Columbanus and Gall, who established many monasteries across Europe. He also taught Saint Laiseran, who later founded Holywood Priory.

North Down Museum has several artefacts from Bangor Abbey on display, all of which were uncovered during archaeological digs onsite. 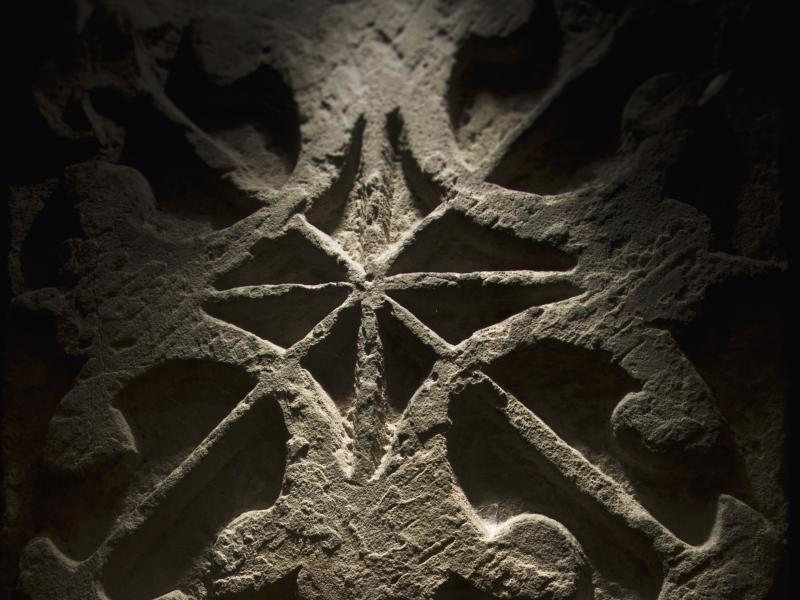 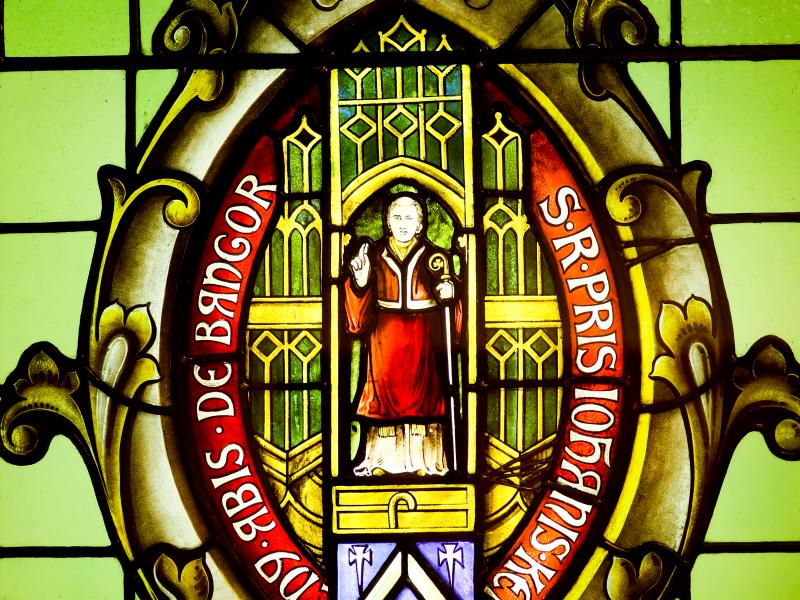