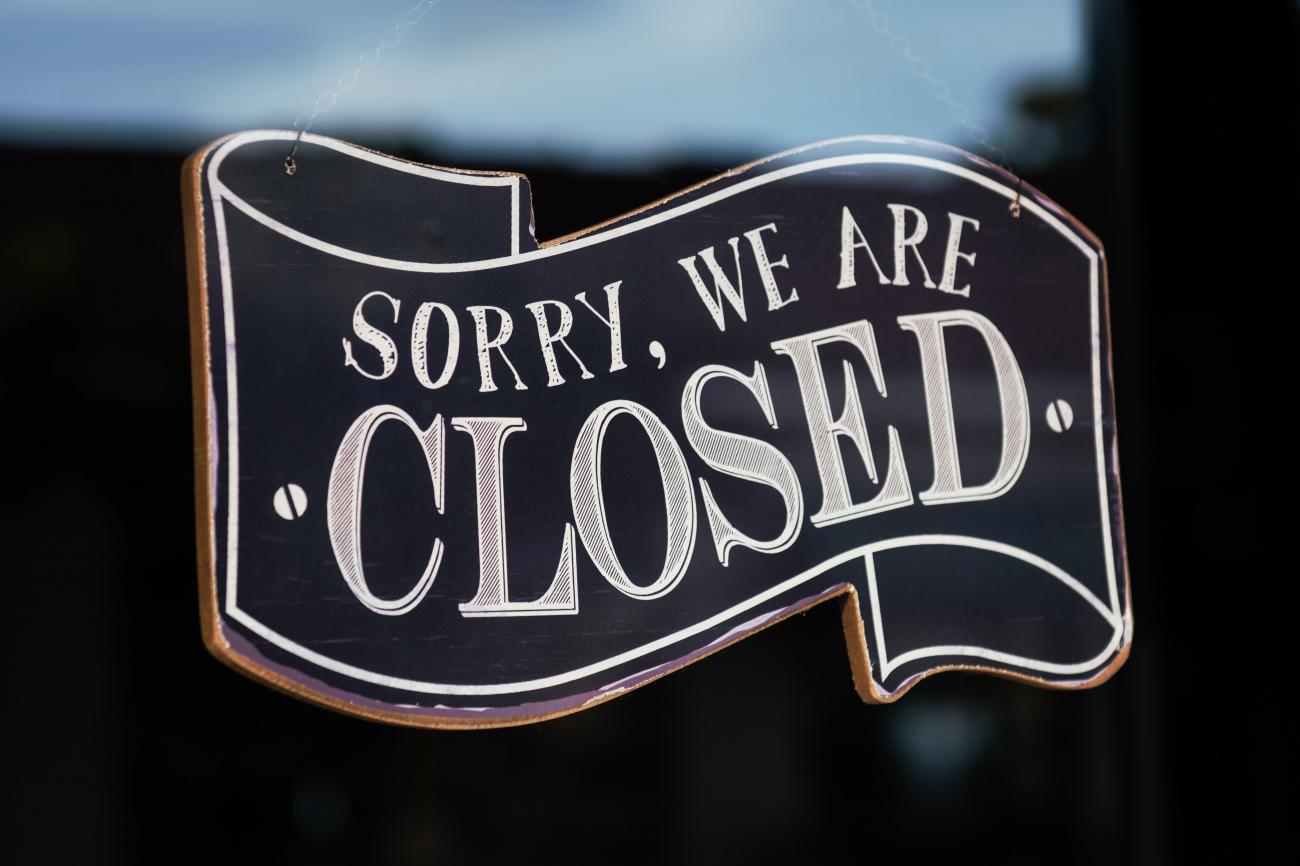 Sorry We Are Closed...

In line with the latest Executive guidance, both North Down Museum and Ards Art Centre will remain closed until further notice (subject to NI Executive review).

We appreciate your continued support and patience and look forward to welcoming visitors back into our buildings when it is safe to do so.

In the meantime, check out our online exhibitions:

Read more about Sorry We Are Closed...

NI100: Our Borough, Our People

Fragments of Memory - An exhibition by Millie Moore

The majority of our events are held in either Ards Arts Centre or North Down Museum. Find out more about our venues and what you can expect when you visit us.

END_OF_DOCUMENT_TOKEN_TO_BE_REPLACED

The Syria-Sound of Memory project, recently launched by Terra Nova Productions, was funded by Ards and North Down Borough Council’s Good Relations and the NI Executive Office.  The project's aim was to work together with families arriving in the borough through the Vulnerable Persons Relocation Scheme.

Syria-Sound of Memory uses music and sounds to recreate a lost audio world and bring alive memories of one perfect happy day in the city of Homs, Syria. The project was created with a script developed by our artistic director Andrea Montgomery, and a soundscape from composer Nicky Boyle and international audio artist Jeph Venger as well as input from participants (members of the Syrian community or those with connections to Syria) who recorded snatches of conversation and sounds on smartphones.

Working entirely via zoom, the project included support from Arabic/ English translator Ramy Aguib who helped artists and participants build new ways to try to understand each other as well as shape a work of art in each other’s unknown languages.