Since its creation, North Down Museum has welcomed more than two million visitors and it continues to grow a collection which started out as just a few paintings and artefacts.

With Bangor Borough Council keen to establish a local museum and/or art gallery in the town throughout the 1940s, it wasn’t until they purchased Bangor Castle that they found the perfect space to do so. Converting the castle into offices, Council completed the refurbishments in 1952 and then set about creating a museum.

Launched in 1954 and initially opening for just a few hours a week, the original museum was based in two rooms within the castle. Starting off with a modest collection of paintings and objects which had been left behind by the Ward family, this subsequently grew over time after Council made a public appeal for works of art and furniture.

As the collection expanded, so too did the museum and, 30 years later, on October 16, 1984, it opened permanently as the Visitors and Heritage Centre. Its name changed to North Down Museum in 2004. Now spread across the castle’s former stable block, laundry rooms and food stores, the museum continued to acquire items through gifts and bequests from local artists, collectors and families. Indeed, we’re still adding artefacts of local significance to the collection to this very day. 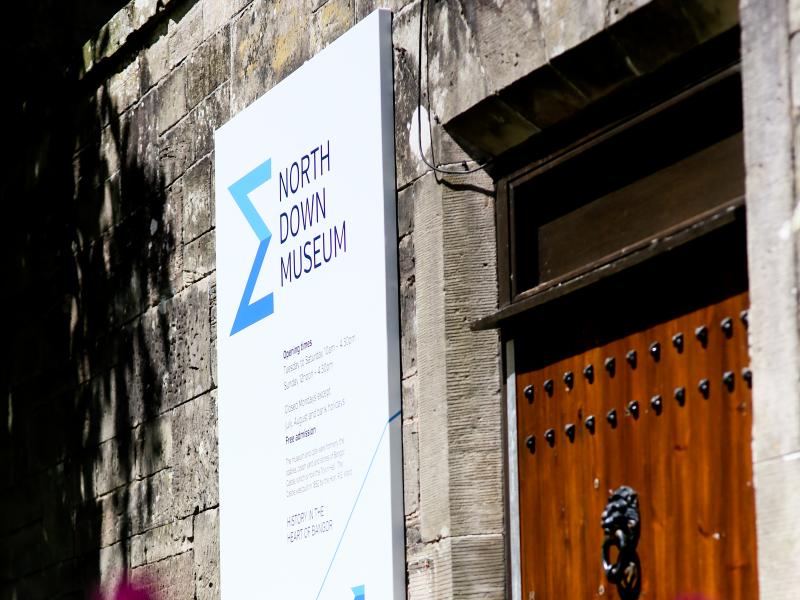 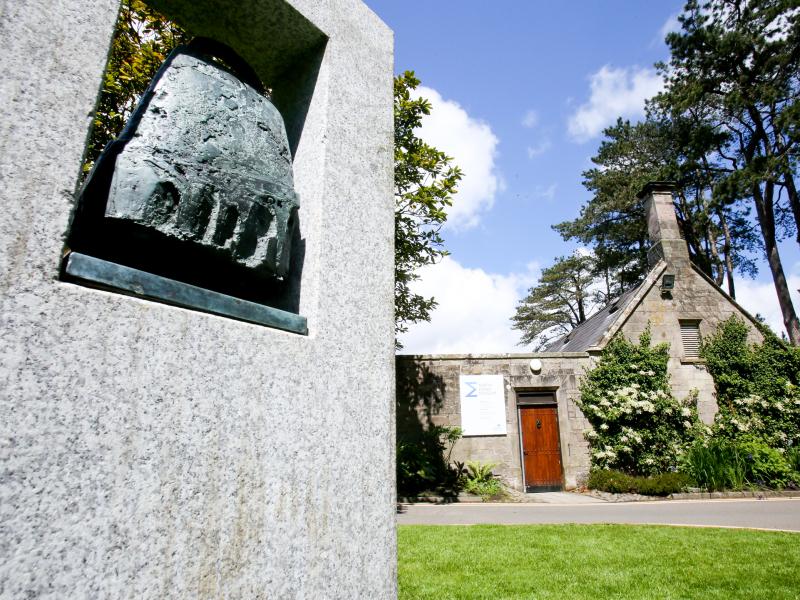 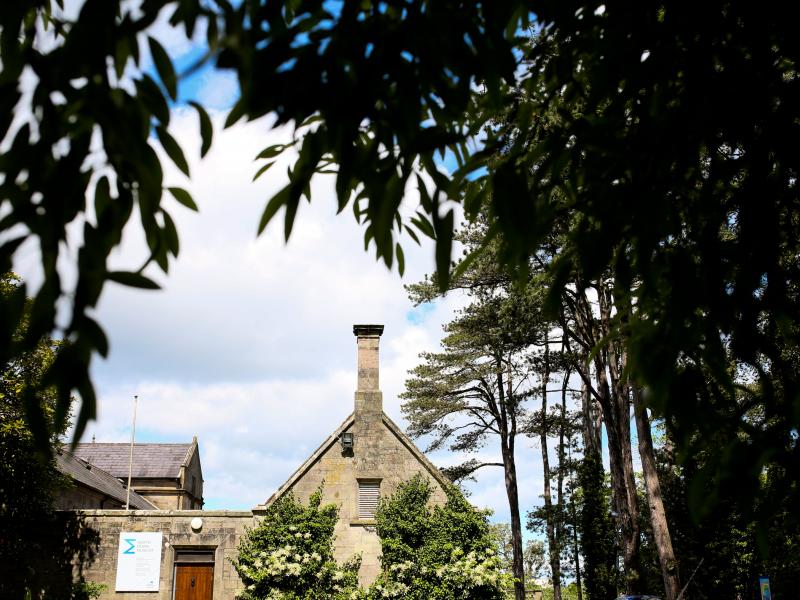