With a rich history, Castle Park has housed many different communities over the centuries, each of whom have left their mark on this special place.

Indeed, various excavations and archaeological digs, along with recorded stories and images, have informed our knowledge of the site, which dates back to the Bronze Age (2,500 – 500BC). It was at this time that early metalworkers arrived in the area.

Once covered in trees, the land was initially cleared for farming and to build houses and boats. More wood was later needed to house the growing community during the mid-sixth century, up until the Viking invasions of the ninth century. Alongside this, Bangor’s great monastery was thriving and an estimated 3,000 people studied and worked within the town.

Bangor Castle as we know it today was completed in 1852 for Robert Edward Ward but did you know that the demesne (estate) is an important man-made landscape with early 17th century origins? Over the years there have been three different manor houses in Castle Park, with each new owner altering the gardens and parklands to suit their own personal tastes and reflecting the style of the times. The grounds have subsequently transformed from the first castle’s small formal gardens to the great arboretum, colourful terraces and walled garden you see today. 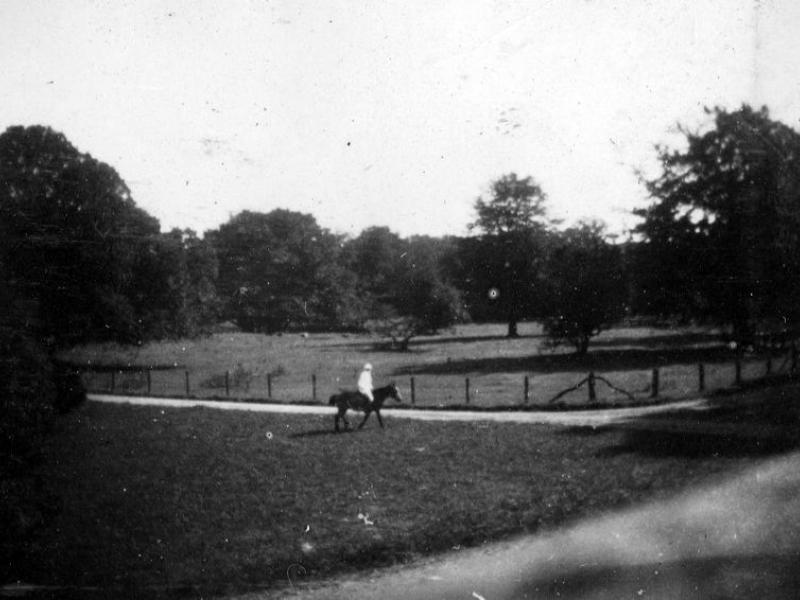 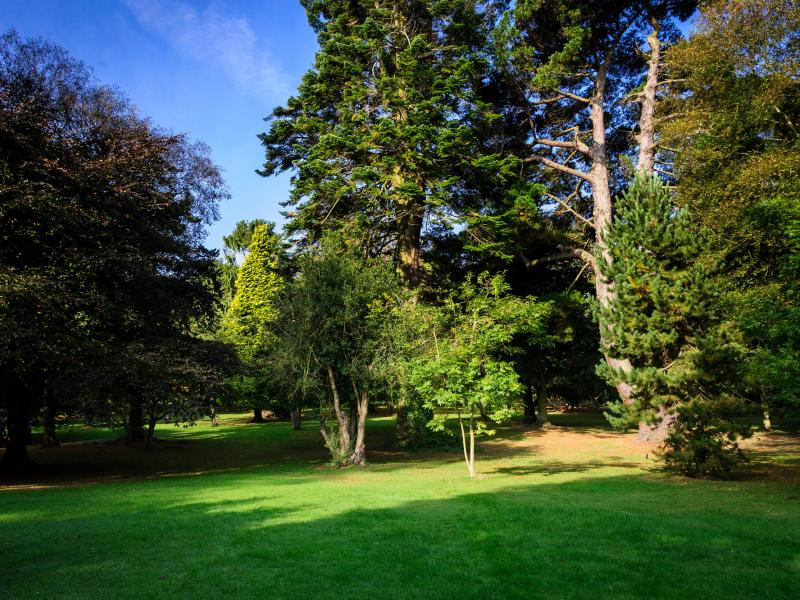 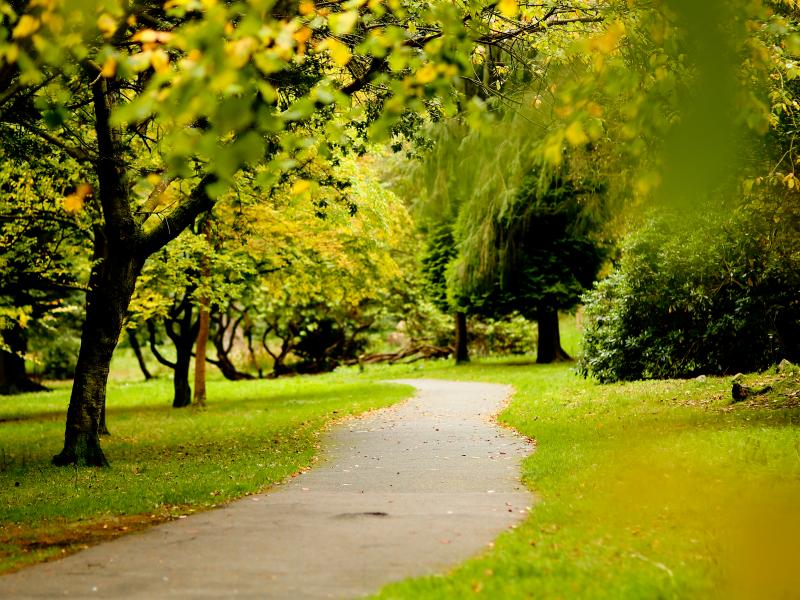