With each of our permanent galleries depicting a different era in Ards and North Down’s history, visitors can journey from the Bronze Age right through to more modern times.

The museum shares these histories in collections comprising important artefacts, images and written stories, all of which help bring the past to life…

Bronze Age and beyond: Beginning with the Bronze Age, we take you on a journey from here up to the sixth century, when Bangor Monastery enjoyed prominence as one of the most important seats of learning. Indeed, it helped to spread Christianity across Europe, aided by Saints including Columbanus and Gall.

Vikings: Discover how the arrival of the Vikings impacted the local area by exploring our Viking longhouse display and other Viking-related memorabilia.

Plantation period: Travel onwards into the Plantation period and see how the arrival of Scottish settlers in Ards and North Down Borough shaped the locality. The Scots lived and worked on land acquired by James Hamilton and Hugh Montgomery from King James I and our collection has lots of fascinating insights into life at this time.

World Wars: Find out more about the stories of local men who fought in the First World War and Second World War, including that of Victoria Cross winner, Barry Bingham, who grew up at Bangor Castle.

Imperial China: Our Sir John Newell Jordan Gallery charts the adventures of Sir John, who was born on Bangor’s outskirts and was the top diplomat to China during the late 19th and early 20th centuries. Witnessing the country’s transformation from an imperial dynasty to a republic, Sir John led a fascinating life and this collection offers a unique insight into China during this time.

Nostalgia Gallery: Our collections take visitors right up to modern times, so if you’d like to reminisce about ‘the good old days’ then a visit to our Nostalgia Gallery is a must. Every year we update the exhibition in the Nostalgia Gallery to explore a new decade and 2020 is all about the Swingin’ Sixties.

What was Bangor like in the 1960s? How did it feel? What was the fashion of the day and what was happening in the town? Whether you were there in person and want to take a trip down memory lane, or you’re of younger blood and want to find out all about it, you’re in for a treat.

With everything from costumes and music, to photos and various other memorabilia, our display will also showcase venues such as the Tonic Cinema, Caproni’s Dance Hall and Barry’s Amusements, as well as Pickie Swimming Pool and much more.

Cinematic experience: Complete your journey into the past in style by relaxing in one of our plush red velvet movie seats and enjoying a short film in our private cinema. 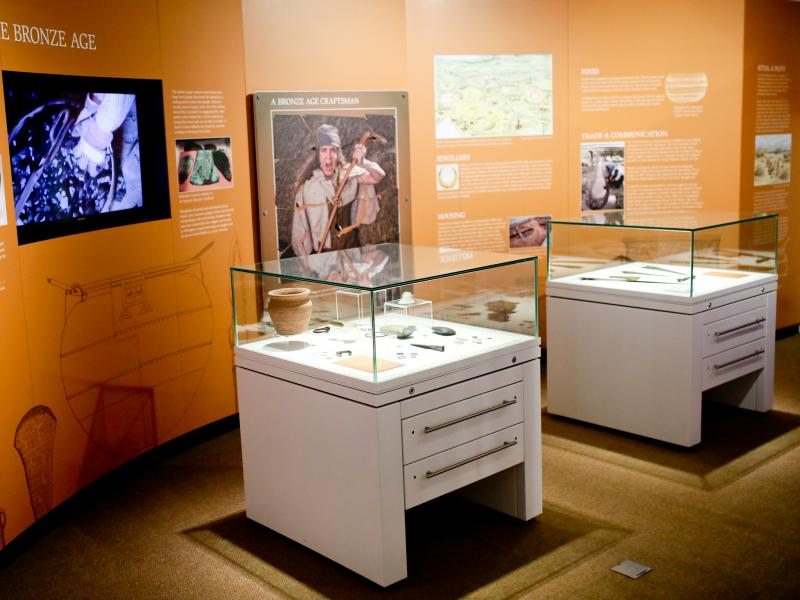 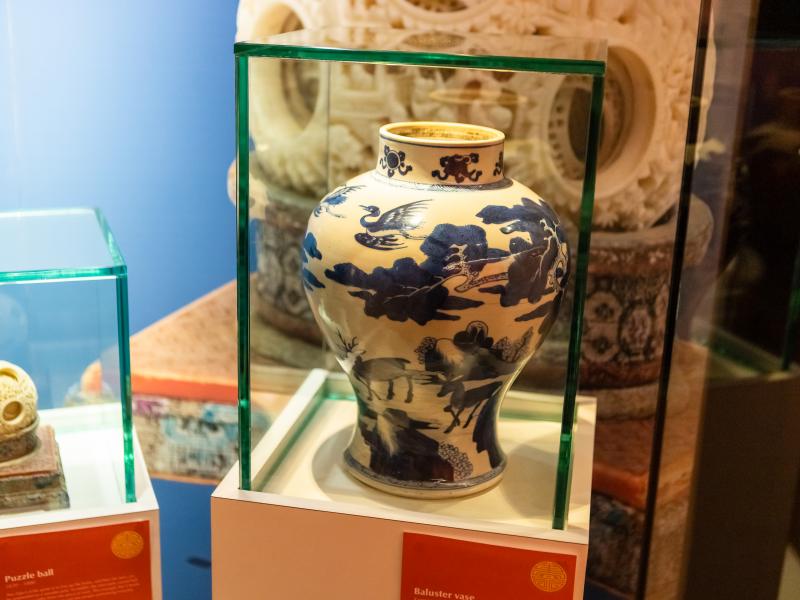 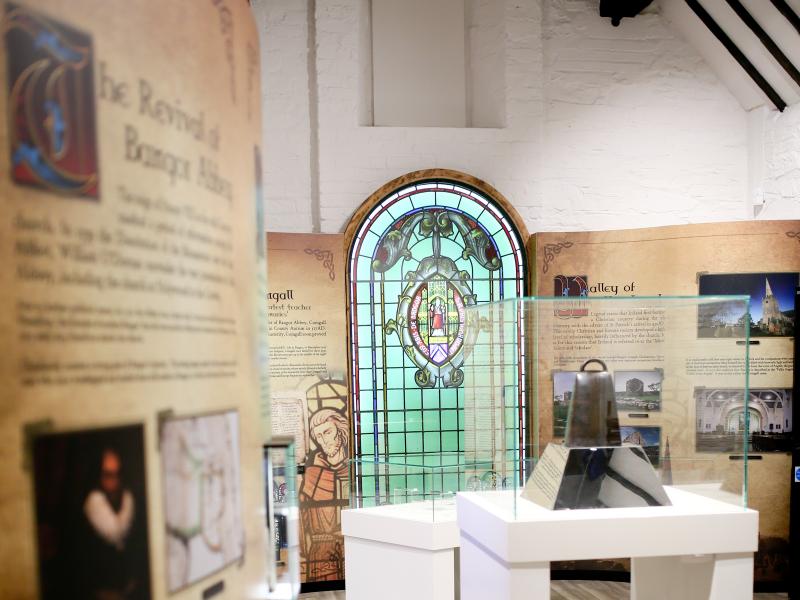 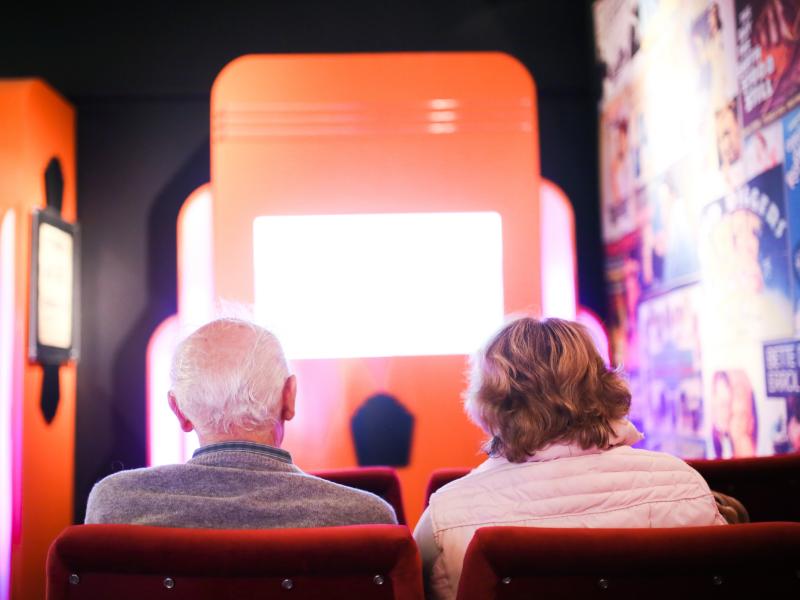