The Long Gallery, North Down Museum
All day

This special centenary exhibition explores the history of how Northern Ireland was established and puts it into the local context of the time.

Like all historical narratives, the lead up to the partition of Ireland and the formation of Northern Ireland is complicated.  The outcome was never straightforward, and the negotiations and political manoeuvring took many years.  While it was hard-fought on both sides; there were some who were happy with the outcome and some who were not.

The exhibition highlights many local people who were at the forefront of the unionist movement at the  time, including Comber native, John Miller Andrews, who played a pivotal role in the opposition of Home Rule, establishing Northern Ireland and sitting in its first Government cabinet. 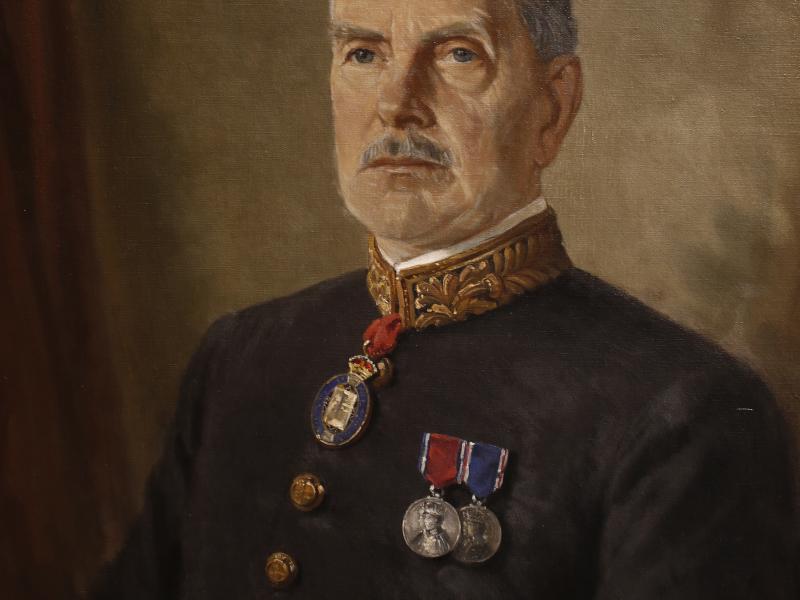 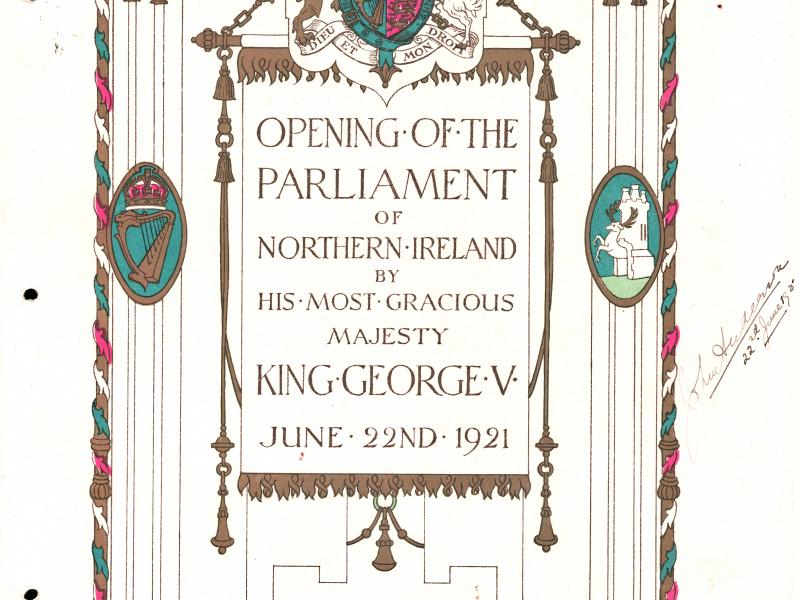 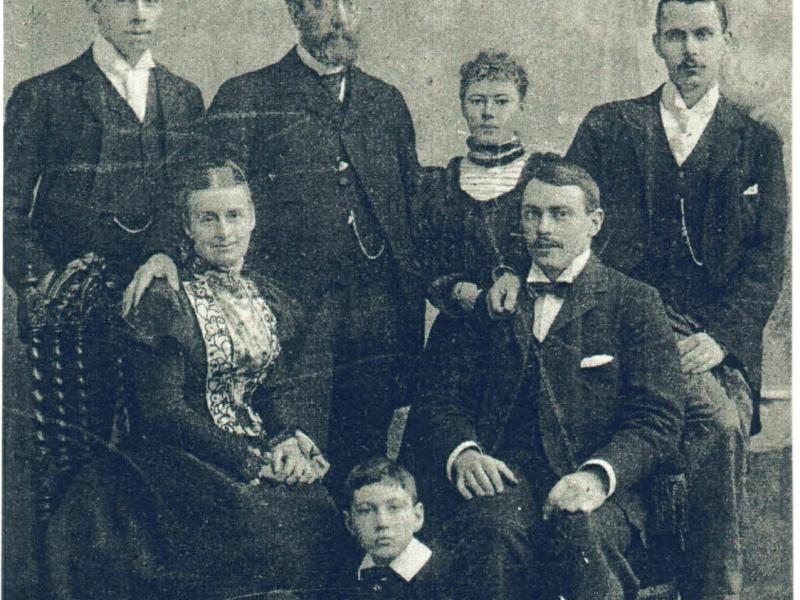